Dior Spring 2012 Garden Party brings us two new and SCENTED polishes!  They are available in Waterlily #504, and Forget-Me-Not #694. 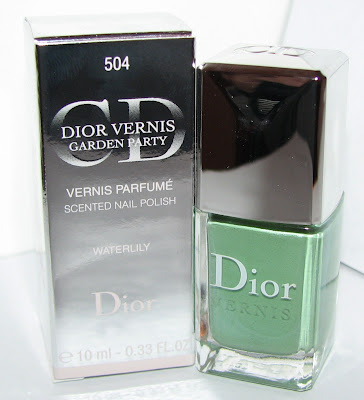 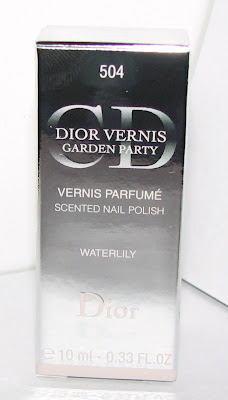 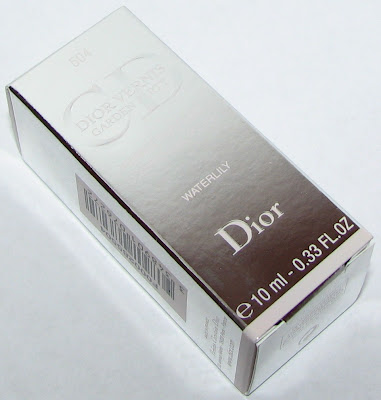 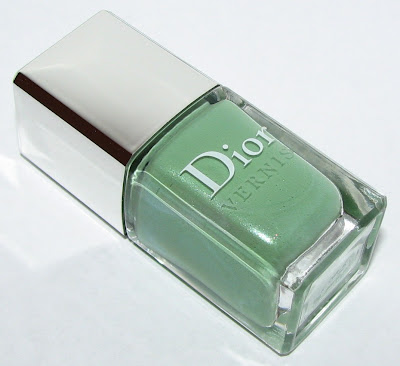 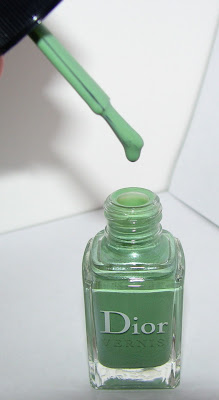 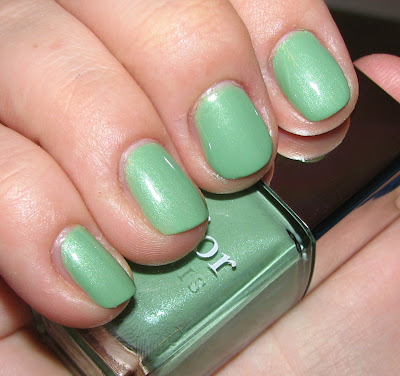 Waterlily is a beautiful soft mint green with an understated shimmer.  Surprisingly, the shimmer is much more apparent than I anticipated.  It shines brightly in the sun and is beautifully mirthful for spring.  I used three coats for the swatch photo, but you could get away with two coats if you make them a bit thicker.

We’ve seen mint polishes before, but I think that Dior Waterlily stands out because of the shimmer and the wear of Dior polishes being so phenomenal.  It’s also packing my favorite brush for polish application!

Let’s talk about this scented business.  It is absolutely rose scented when the polish dries and it is rather strong.  I’m not a huge fan of the floral scents, so this one does kind of make me wrinkle my nose.  It’s not a deal breaker (at least not for me) but I thought it was worth mentioning in case some of you have sensitive sniffers.

My June @Boxycharm Base Box was pretty decent! I h

A little update on my 3-month makeup no-buy (that

A quick peek at #swatches of the NEW @ColourpopCos

My @juviasplace order arrived SO QUICKLY! 😍👏